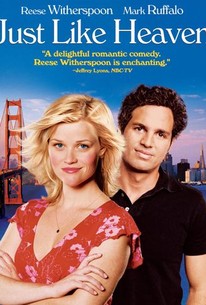 Lockdown film reviews. Has everyone else got to the stage where they’ve watched every must-see and recommended film on Netflix and Amazon and is trawling the unlikelies? Here are 4 we just watched, to compare, contrast and learn from:
The Current War, The Professor and The Madman, Just Like Heaven, and Fantastic Four (2015).
Easily the poorest of these four is Fantastic Four, a superhero film which has no superhero-ing in it, with Marvel’s funniest and most colourful characters rendered humourless, colourless and characterless. To make so many mistakes in a story structure, removing all tension at every opportunity, then to make crazy directing choices like identical spacesuits with the wearer’s face concealed so, in the first action scene (which you’ve waited over half an hour for) you literally can’t tell who’s who, is mind-boggling. 1/5
The best of the four is Just Like Heaven, a rom com from 2005 starring Reece Witherspoon and Mark Ruffalo. Very 1980s-ish in its style, which isn’t a bad thing, it has a script which hits every beat, balancing humour and drama perfectly. Surprisingly I’d not even heard of this movie, it being the sort of genre that rarely makes a showing at the oscars or gains a cult following, but it’s a solid entertaining comedy drama that serves as a perfect example to anyone studying screenwriting. Also a cracking 90s indies soundtrack. 4/5
Which leaves us to compare and contrast The Current War - period drama based on fact, with Benedict Cumberbatch as Thomas Edison - with The Professor And The Madman - period drama based on fact, with Mel Gibson as the man who started the Oxford English Dictionary and Sean Penn as the murderer in a mental hospital who helped him write it.
The Current War is a triumph of style over content. And, although its script is tight and has lots of great dramatic moments (it might have been an Oscar contender had it not been a Harvey Weinstein production that happened at exactly the same time as the Me Too movement), the director (Alfonso Gomez Rejon) manages to distract from every important moment with camera trickery that serves no purpose other than to draw attention to the existence of the camera. He can’t leave the damn thing still, and has his Steady-cam fly up and down corridors for no good reason, take shots from overhead when we’d really rather see the face of the person talking, and all in all turn what could be a gripping drama into an ignorable pop video. 2/5 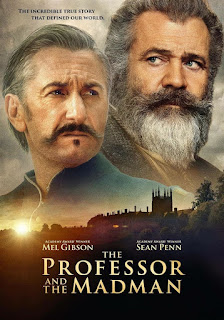 The Professor and the Madman, it turns out, was a dream project for Mel Gibson, whose production was so fraught he tried to sue to stop the film’s release, and the director wouldn’t even put his name to it! That learned, it’s not that bad, but all the way through you keep thinking how this bit could have been improved, and how that bit might work better. A shame, as an excellent true story is buried in this film. Sadly it’s buried by some unfortunate Scottish accents done by English and Australian actors, Sean Penn delivering all his lines in a barely audible whisper, and those bits of writing that keep making you realise it’s adapted from a book. When the rights are released again, someone will make this story into a good TV series. 3/5
There you go, Uncle Kev’s lockdown film reviews. What else is left on Netflix or Amazon that we’ve not seen yet? 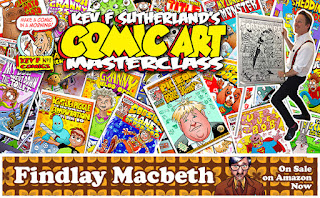