The Facebook Group where we pretended Edinburgh hadn't been cancelled... is cancelled 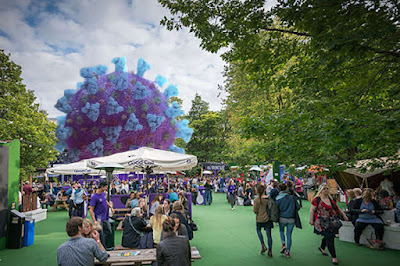 On balance I preferred the upside down cow myself. What's anyone else think of the new tent in George Square gardens?


This was my favourite, and most liked, of my posts in a charming and short-lived Facebook group called A group where we all pretend that Edinburgh Fringe 2020 was never cancelled. Which has now been archived, or effectively cancelled itself.
For my part, I was enjoying making up an ongoing story about 400 chairs, which began in someone else's post (which I'm trying to find) about trying to get people to move chairs from one venue to another. The point of the group, you see, was to parody the cliches and experiences we all know and love from putting on shows at Edinburgh. My posts are below, followed by some other favourites. 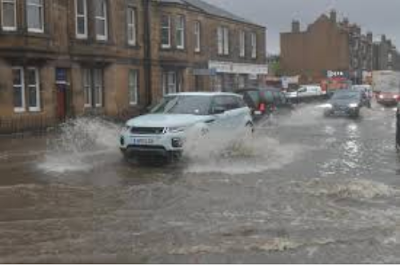 My God this weather! This is the road up from The Pleasance this morning. It's neck deep down at the junction with Cowgate.

If it weren't for an impromptu bridge someone's made out of 400 chairs the Royal Mile would be totally cut off! 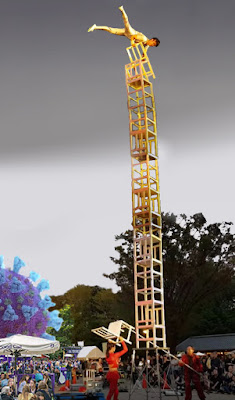 Good news, I've found the 400 chairs. Bad news, that guy's been up there for three hours now, he clearly had no plan for getting down. Anybody?

Anyone up for tearing down one of those 'statue' guys on the Royal Mile and chucking him in Leith Harbour?

#SilverLivesMatter
3
(Ten Minutes Later) I've just emerged from the rabbit hole of scrolling down that group and, you know, you really had to be there. None of the posts, in the cold light of day, actually seem worth quoting after all. Well, it was fun while it lasted. 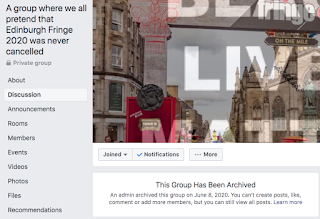