Bananaman: Damson in this week's Beano 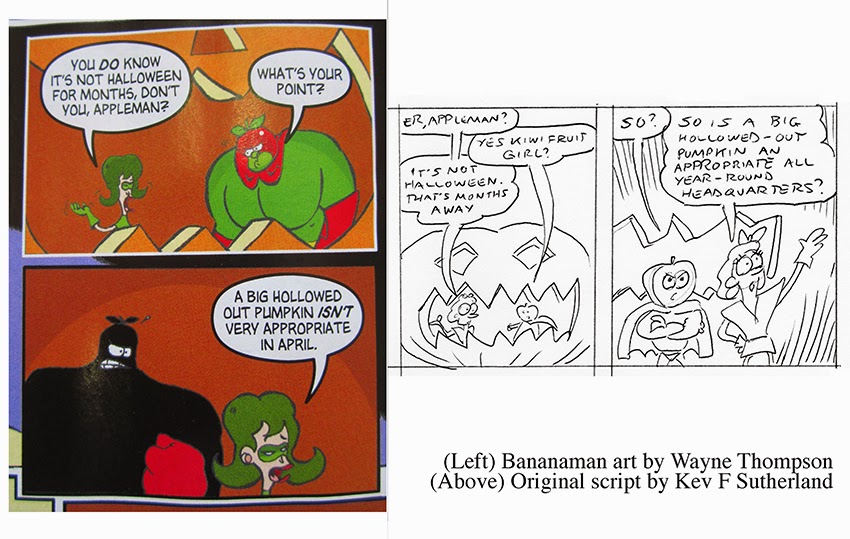 This week's Beano features the start of a three part Bananaman storyline (and, if you will, arc) beginning the love triangle between Appleman, Kiwi Fruit Girl and our hero. The three episodes stand alone, but are linked by the developing subplot. Which all sounds hi-faluting and quite possibly pretentious for what is a simple knockabout comedy strip, but it's always worth reminding you that I'm trying to write something worth reading here, though you might sometimes not notice it.

I was pleased to get a page of character dialogue in before the action (I could nitpick forever about sub-edits, just cos I lost a favourite reincorporation gag from the last panel, and there's no explanation of what the big pumpkin is now, but I doubt anyone else will ever notice) and Wayne's artwork continues to be a treat.

And I'm not the only writer trying to flex his longer-story-writing muscles in this week's Beano, as Nigel Auchterlounie has managed to squeeze in a 6-page Dennis story, which continues into next week's issue. It will be interesting to see whether continuing storylines bring the readers back week after week (as we used to think happened when I was doing serialised three and four-parters a few years ago). After all, serialised storylines were the feature that made Marvel comics overtake DC comics in the 1960s (until the Fantastic Four, unbelievably, every issue of every comic was totally self-contained, with two-parters or longer being virtually unheard of). Time will tell.

Extra delights in this week's Beano include Claire Bartlett & Hunt Emerson's Little Plum appearing on the back cover, which gives it an extra glossy quality and also makes the comic look that bit more "comic-y" when you're reading it in public (and it's an expertly designed visual strip too, with a control that many writers forgot to exert), and another stonking Jamie Smart Roger The Dodger, which just gets better every week.

And my Pansy Potter strip next week even features in this week's "Next Week" trailers, which is nice. 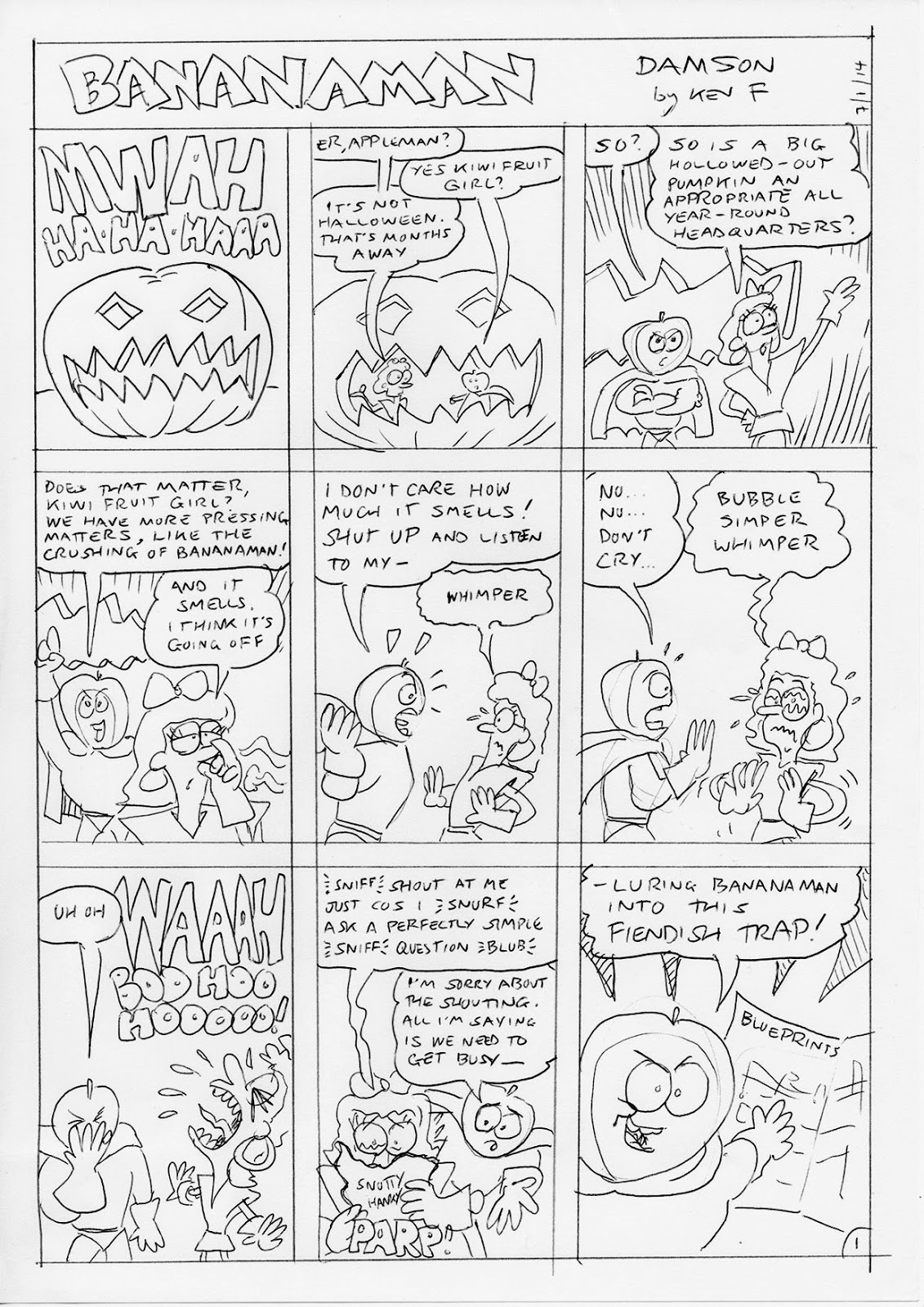 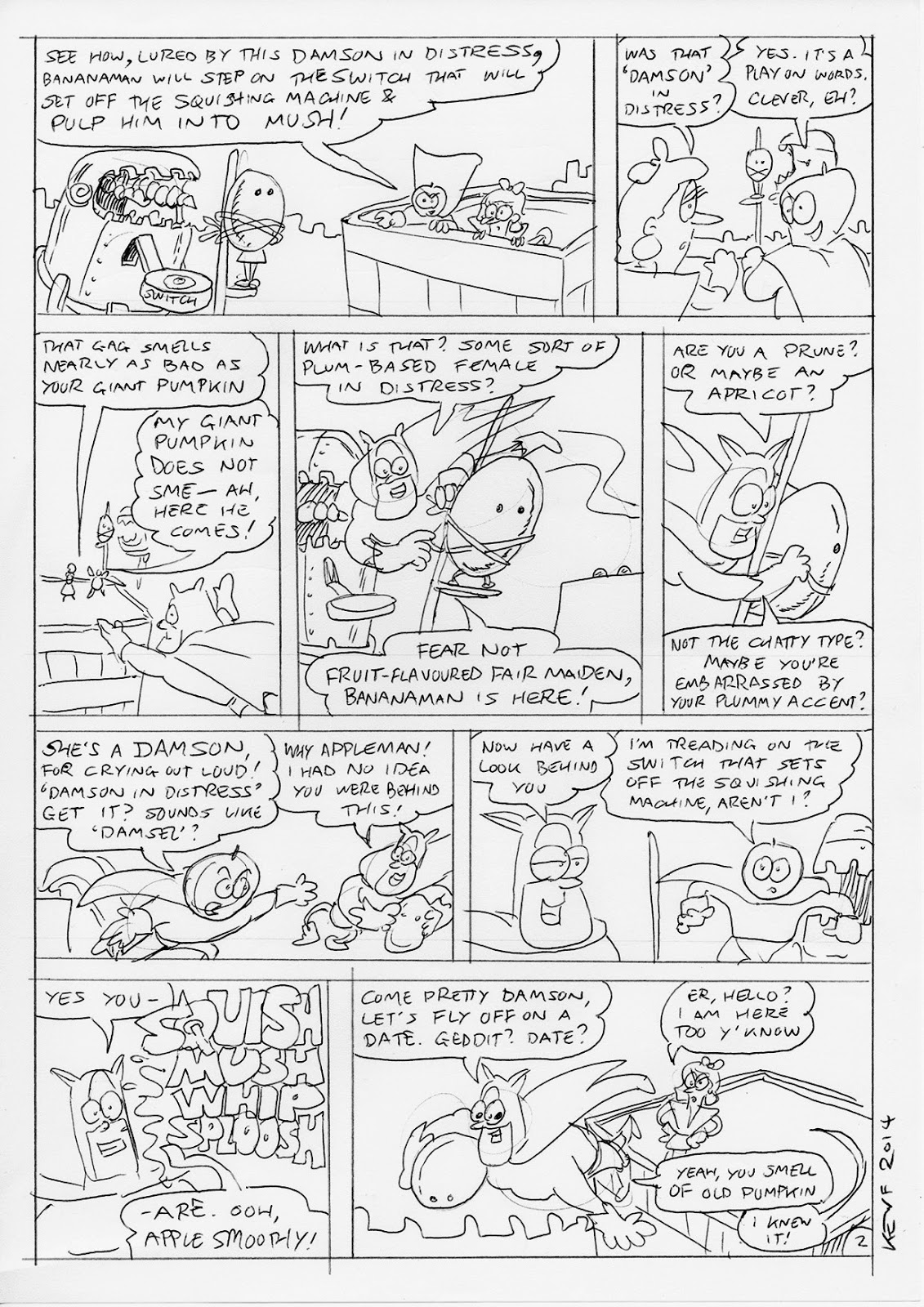 Kev F Sutherland runs Comic Art Masterclasses in schools, libraries and art centres - email for details, and follow him on Facebook and Twitter. He's been writing and drawing comics for 25 years, he must know something.