The Socks are back - tour dates galore 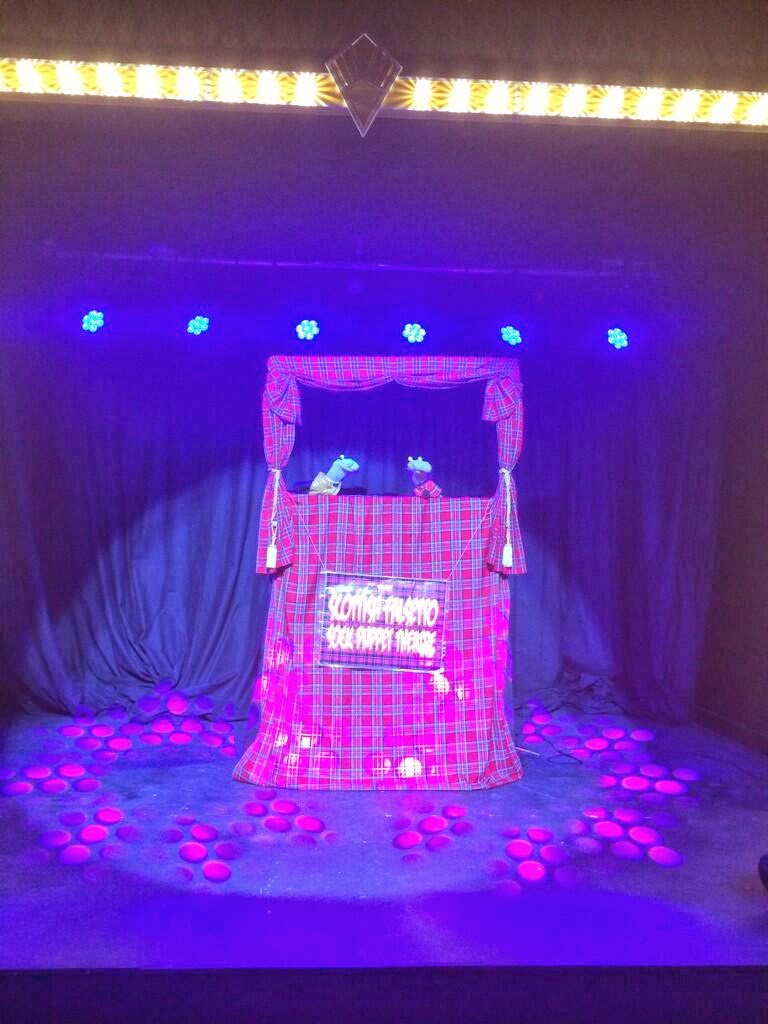 Here, courtesy of Craig at Wild Cabaret, we see the Socks making a return to the stage with their second gig of the night in Glasgow last night. They're doing two nights of Socks In Space at Dram! in the West End of Glasgow, followed by appearances at Wild Cabaret - a gorgeous and plush venue on Candleriggs slap bang in the middle of the city.

It's been a month since they performed at all, which is a very unusual hiatus for the boys, their last outing being on Feb 22nd in Aberystwyth, and now they're back to get stuck into a busy schedule of gigs. And, I mustn't forget, the frantic writing of their new show. Why, I've been dedicating so much time to writing Bananaman, Little Plum and Pansy Potter, that the Socks have had an unnecessarily long gap between bouts of new material writing. I hope they've got lots of ideas stored up.

And from July 30th to August 24th they're on every night at 10.30pm at The Gilded Balloon as part of the Edinburgh Fringe with their brand new show ...And So Am I. Tickets go on sale very soon. 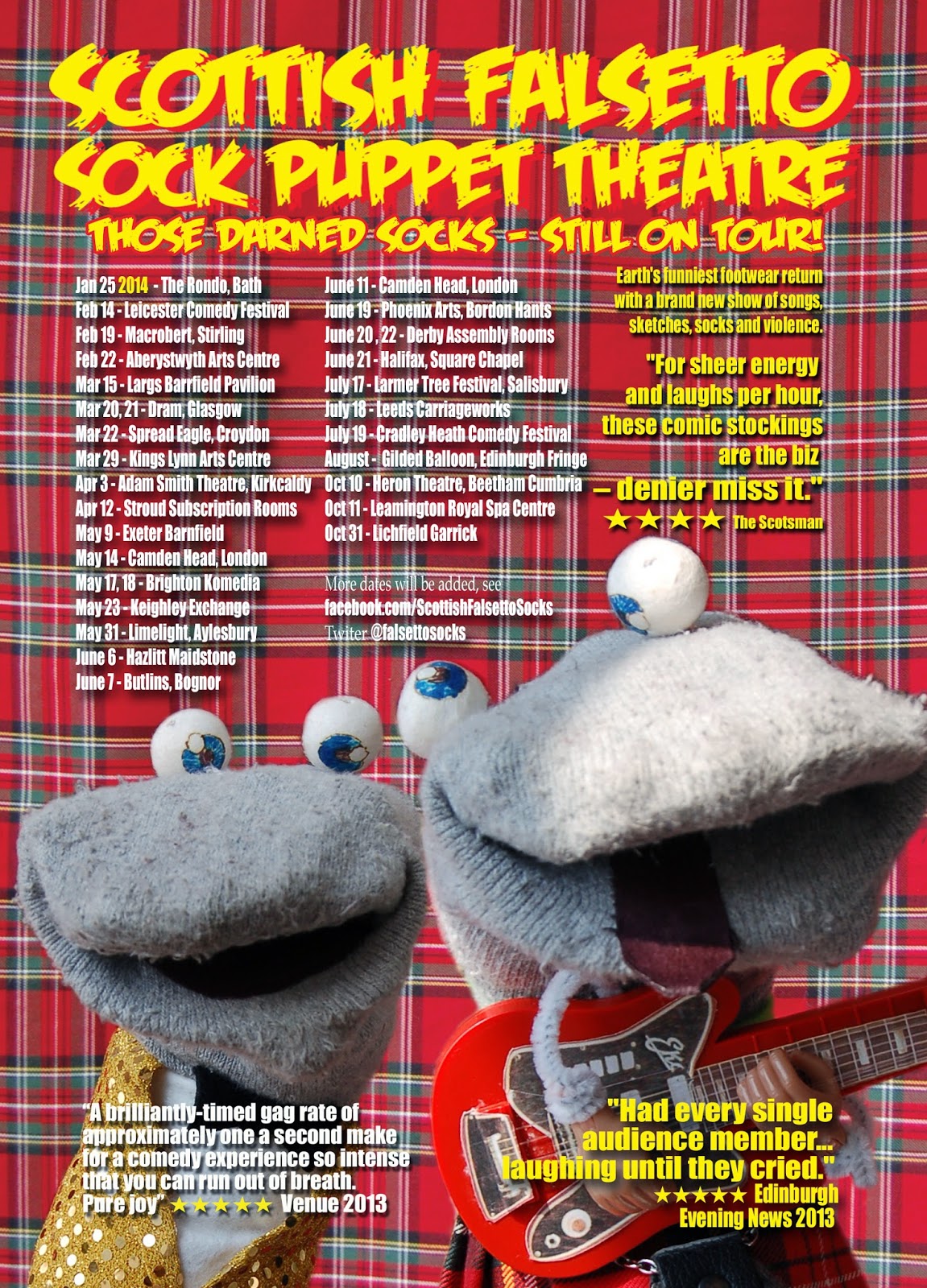