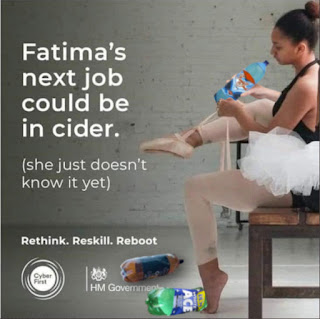 Way back on Tues Jun 9 I noted that I'd emailed these 8 agents (8 Literary Agents Seeking Graphic Novels Now) and most of these 15 agents (15 Graphic Novel Literary Agents Now Seeking Submissions), as well as most of these 65 agents (Manuscript Wishlist).
First reply came from Sam Hiyate, an RSVP, followed by polite Nos from Diana Fox, Bernadette Baker, Linda Camacho.
As of October I've received 9 replies, from Lauren Spieller (Triada), Linda Camacho (gallt & zacker), Andrea Somberg (Harvey Klinger), Elana Roth Parker (Laura Dail), Nicole Aragi, Hillary Jacobson (ICM), Diana Fox (Fox), Bernadette Baker-Baughman (Victoria Sanders), and Danielle Chiotti (Upstart Crow). Plus RSVPs of receipt from two more agencies.
Every single one of these agencies is in the States (7 in New York, one NJ, one PA). Not a single British agent replied, though to be fair most agents asking for graphic novels are in the States.
I have sent copies of Prince Of Denmark Street to the first 4 agents on that list, because their personal replies were the most encouraging and least robotic looking, and had one thankyou. The quest for an agent, and a publisher, continues.