Easily the most laugh-filled Comic Cuts recording came this week with the recording of episode 13 which, spookily, goes out on Friday 13th of August. It was Adam Roche of The Secret History Of Hollywood's contribution that did it. I recorded four shows in a day (Tues Jun22nd) then took the next two days to edit them. 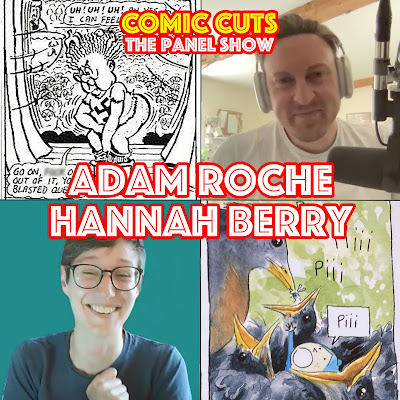 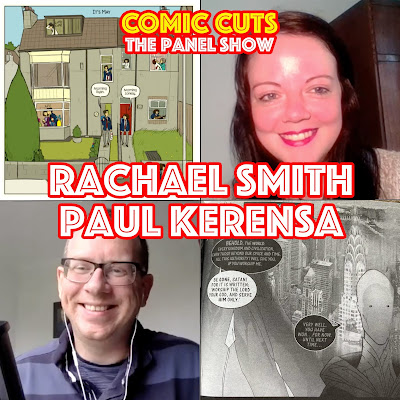 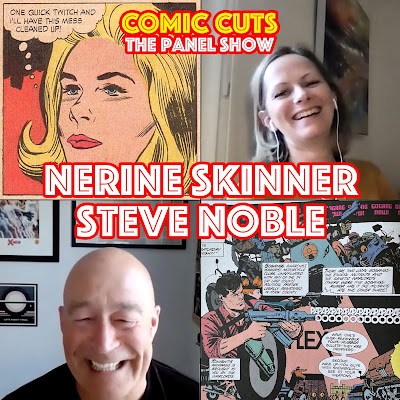 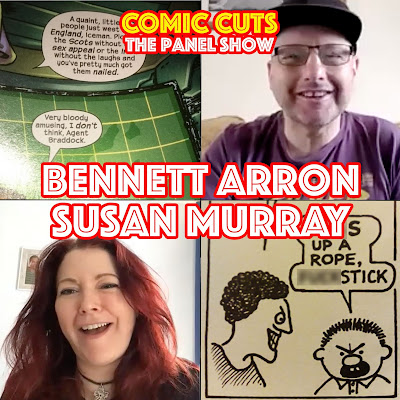