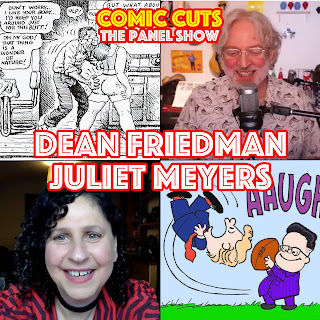 July 16 - Dean Friedman and Juliet Meyers bring in panels from an American underground legend and a twist of one of the most famous newspaper strips of all time. 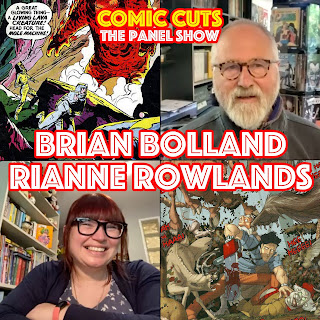 July 23 - Brian Bolland and Rianne Rowlands bring in panels from an overlooked Silver Age artist and a colourful comedy horror. 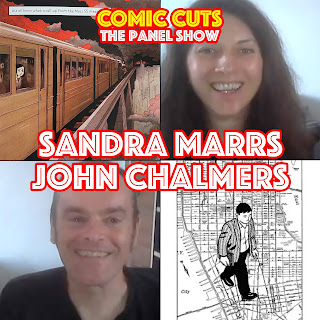 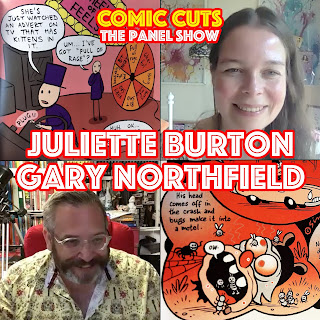