I'm happy to announce the next 6 episodes of Comic Cuts - The Panel Show podcast, which will be coming out every Friday at midday. 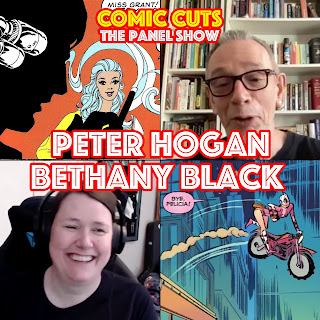 June 4 - Peter Hogan & Bethany Black bring in panels from an uncharacteristic comic by a legendary US artist, and the most exciting new superhero of recent times. 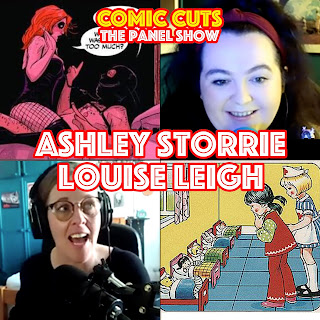 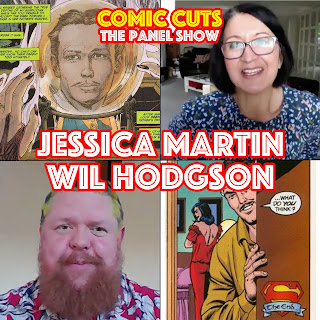 June 18 - Jessica Martin & Wil Hodgson bring in panels from a title of mystery and magic, and an imaginary story (but aren't they all?) 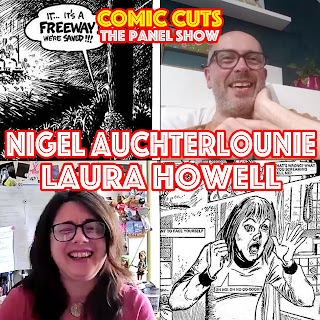 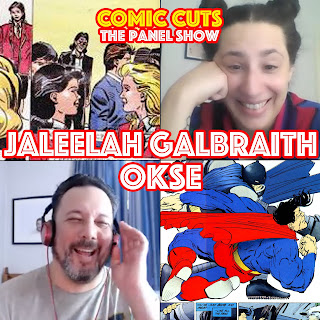 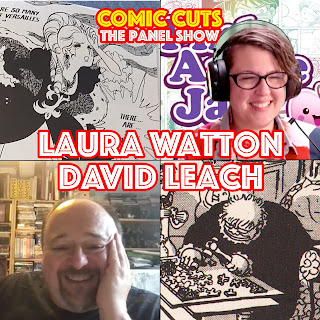 July 9 - Laura Watton & David Leach bring in panels from a multi-million selling 1970s manga, and one of Britain's most famous cartoonists of all time.

Guests have been lined up for the next four shows, being recorded next week. Stay tuned for news. Subscribe to Comic Cuts to be sure of getting every episode when it comes out, wherever you get your podcasts from.