The Scottish Falsetto Sock Puppet Theatre's brand new show, for the Edinburgh Fringe 2015 (and then the world) is on the subject of crime, thrillers, murder mysteries, spies and more crime. But what to call it? They have finally chosen a title, but not before they'd rejected ten good runners up. What were those you ask? 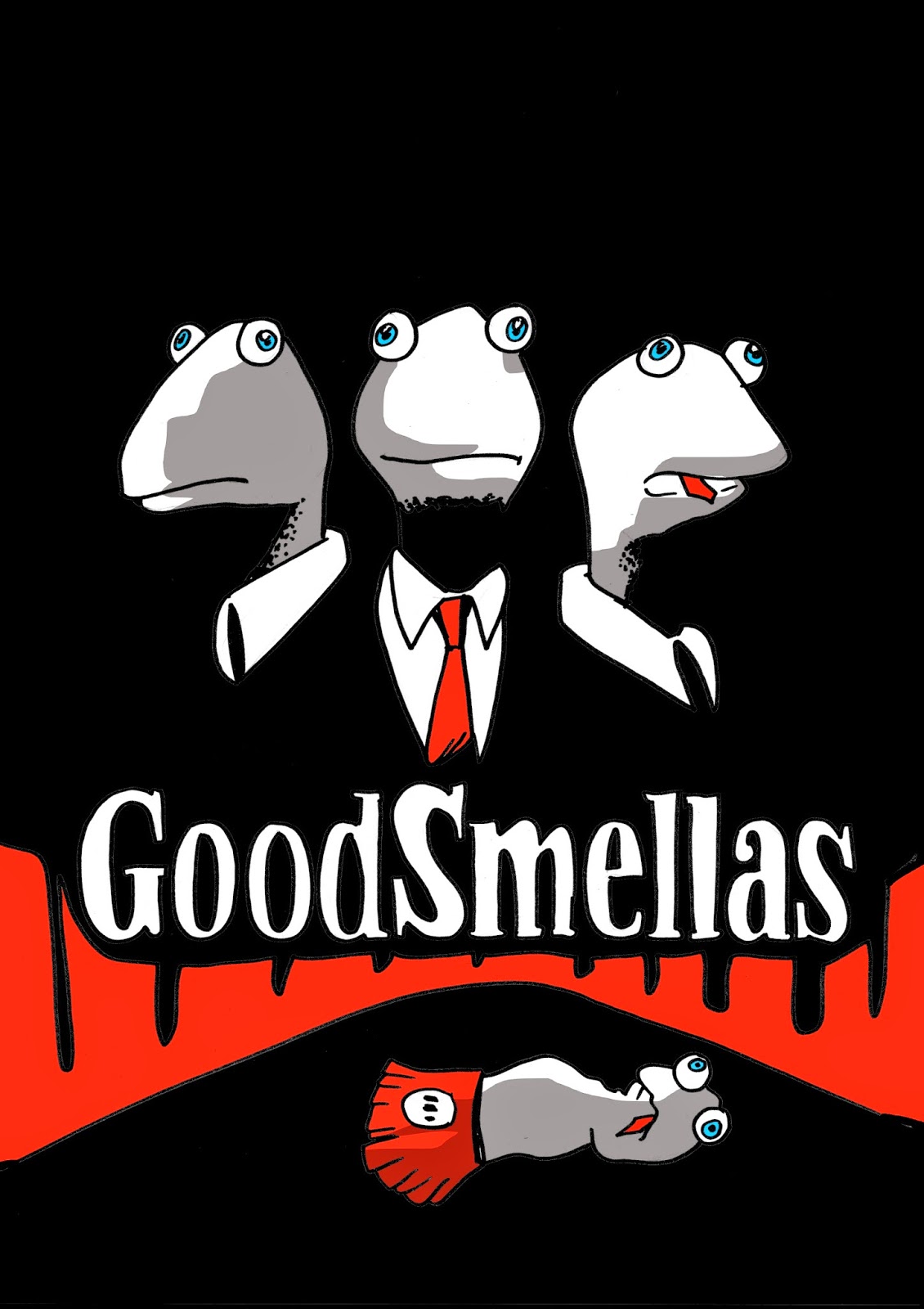 (See also Brighton Sock and The 39 Insteps). And there have been some fantastic suggestions on Facebook:

Lewis Cook I think its the Sockford Files

Tim Read Or how about - The Sockth Sense?

Alan Woollcombe Free Socky? That Darned Cat? No Country For Old Socks? Some Like It Knitted? Goodknittas? Lock, Sock and Two Smoking Barrels? Bonnie and Crosspatterned? The Day The Wool Caught Fire?

Graham Exton Everything You Wanted to Know About Socks (But Were Afraid to Ask) ... crime.

Tim Bateman Oh, any novel or story by Cornell Woolrich.

Jason Manly The Sock Who Loved Me? Socks on a Train? Sockal Attraction? From Russia with Socks? Murder on the Sock Express? They Do it with Socks?

So what title have they chosen? Stay tuned...

NB: Someone, in the posts above, has hit the nail on the head. But who...?