The Scottish Falsetto Sock Puppet Theatre's brand new show, for the Edinburgh Fringe 2015 (and then the world) is on the subject of crime, thrillers, murder mysteries, spies and more crime. But what to call it? They've chosen a title, but not before they'd rejected ten good runners up. What were those you ask? 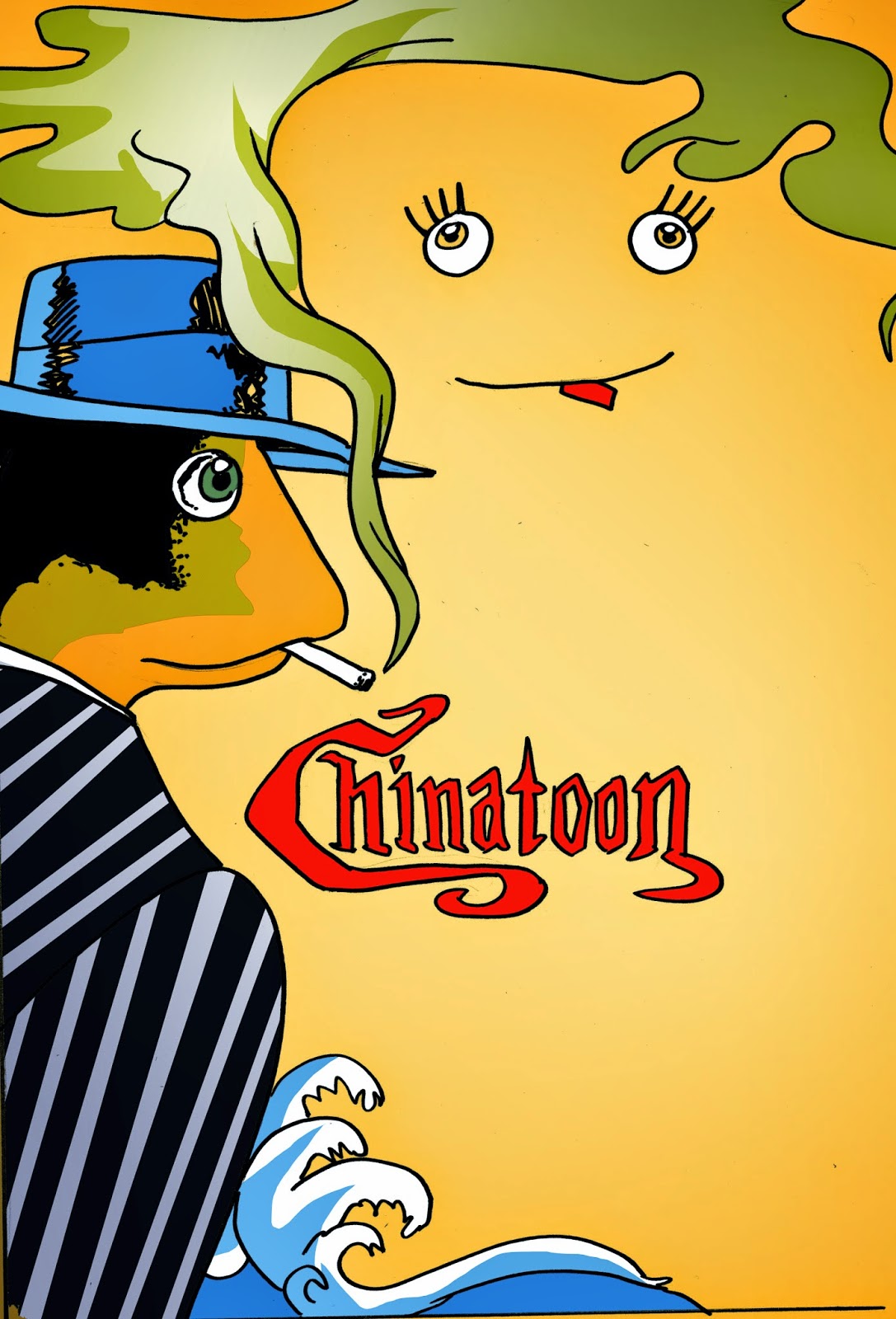 (See also Brighton Sock, The 39 Insteps, Good Smellas - and dozens of fan suggestions here on Facebook, one of which hits the nail on the head, but we're not telling you which).

Meanwhile on Twitter, amongst a good few contributions, we've had our most star-studded suggestion so far. Only Ian Rankin, no less!

So what title have they chosen? Stay tuned...